The 1967 redesign made for a heavier Mustang, along with a longer, fiberglass hood, and new front and rear fascias. The design of the original 1965 version was evident, but these styling upgrades gave the car a more aggressive appearance and achieved Carroll Shelby's goal of differentiating his car from the Mustang on which it was based. The separate high-beam headlamps in the grille added more character, while a thin, chrome front bumper sat below a mesh grille with the classic "Shelby GT350" logo in place (except for the very early cars). The small hood scoop was there to deliver fresh air to the engine. Shelby also included new, horizontal sequential taillights (sourced from a '67 Cougar in 1967 and a '65 Thunderbird in 1968) and an integrated Kamm-type rear spoiler. Functional rear brake-cooling scoops adorned the rear quarter panels. Ten-spoke, fifteen-inch, cast-aluminum rims were the wheel choice with Goodyear white-lettered radials. 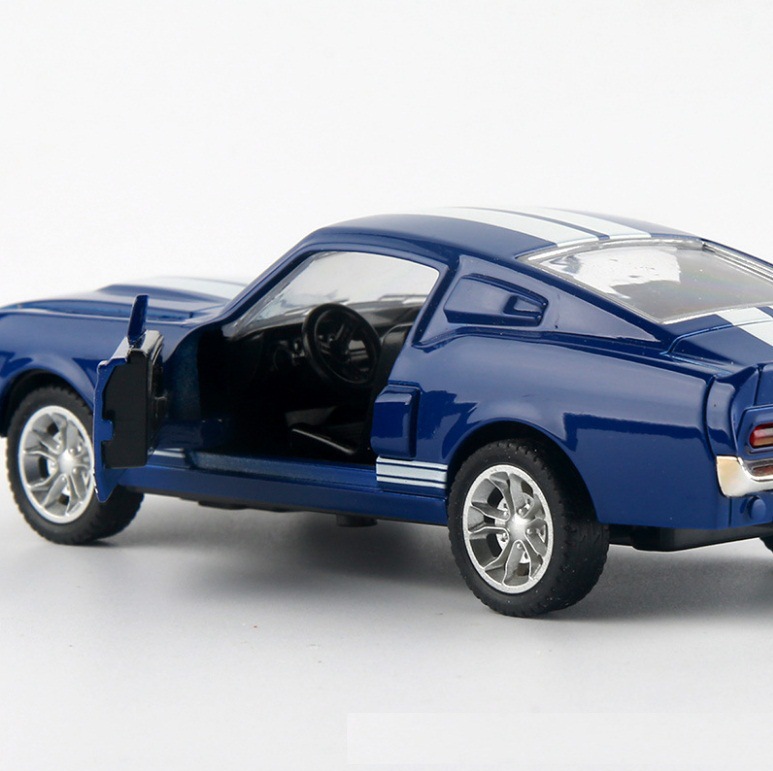 The 1967 GT350 came with an iron-block, 289-cubic-inch (4.7-liter) V-8 rated at 306 horsepower and 329 lb-foot of torque. For a pushrod design, the GT350 revved relatively high, with the horsepower peak not in full swing until the 6,000-rpm redline. 1967 was well before modern fuel injection came about, and the car used a single Holley, four-barrel carburetor. The true dual-exhaust with H-shaped crossover system came standard with low restriction mufflers and chrome exhaust tips. Power was routed to the ground through a sturdy, four-speed manual transmission with a single, dry-disc clutch. A three-speed automatic was made available as an option. Rear-end ratios were 3.89-to-1 for the four-speed manual and 3.50-to-1 for the automatic. Acceleration was impressive, with a 0-to-60 time of around seven seconds and a top speed of 140 miles per hour (230 km/h). Braking duties were handled by 11.3-inch discs up front and drums in the rear. Power assist was standard. The front suspension consisted of unequal-length control arms, coil springs, adjustable tube arms, and an anti-sway bar. Out back was a live axle, with multi-leaf, semi-elliptical springs and tube shocks. The steering was a power-assisted recirculating ball design.

Several body parts of the G.T. were made of fibreglass including the front-end, hood, rear tail light panel, deck lid, quarter panel extension, and side scoop. 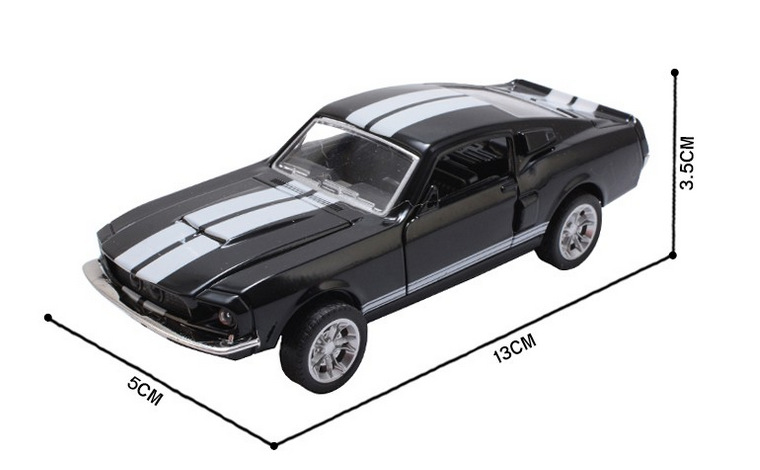