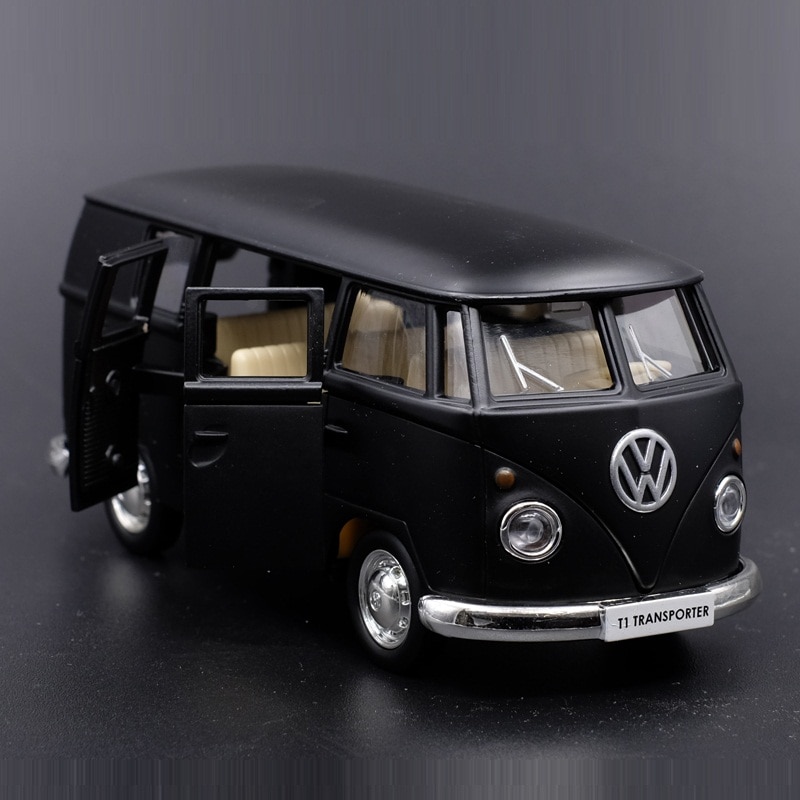 The original 'Transporter' was given the factory designation 'Type 2' on the basis that it was the second model of car to be manufactured by Volkswagen after the Type 1 (Beetle).  In the 1990s, the complete range of VW Transporters was further classified by Volkswagen with a series of 'T' numbers.  The original 1950s VW Transporter was named the 'T1', although it is also commonly known as the 'Splitscreen' or 'Splittie' (due to the split windscreen) and the 'Microbus'. 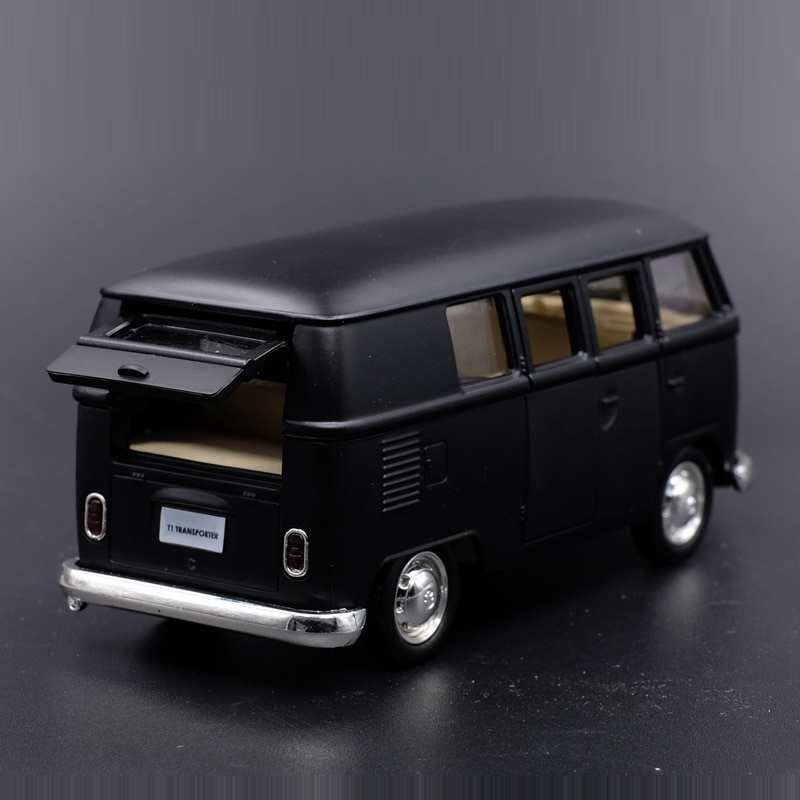 The unique and distinctive Split-Screen design only features on the Type 2 T1 model.  The two separate windscreens create a 'vee' shape at the front of the vehicle and was introduced to improve the aeordynamics.

Early versions of the VW T1 featured a very large rear engine cover and, subsequently, they were often referred to as the 'Barndoor'.  The design was changed in 1955.  In the 1990s, VW retrospectively named this early model as the T1a. 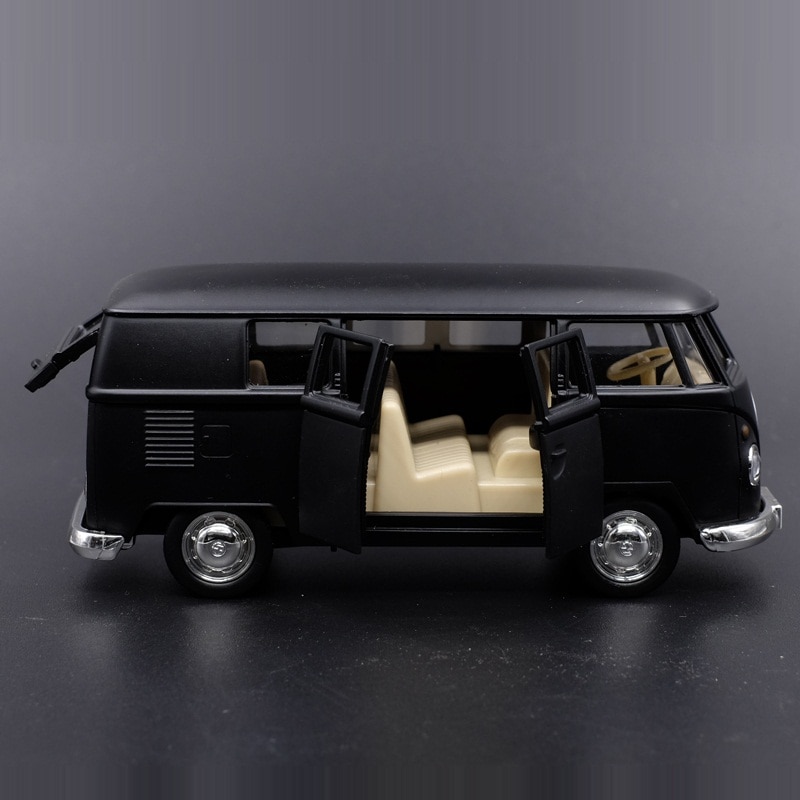 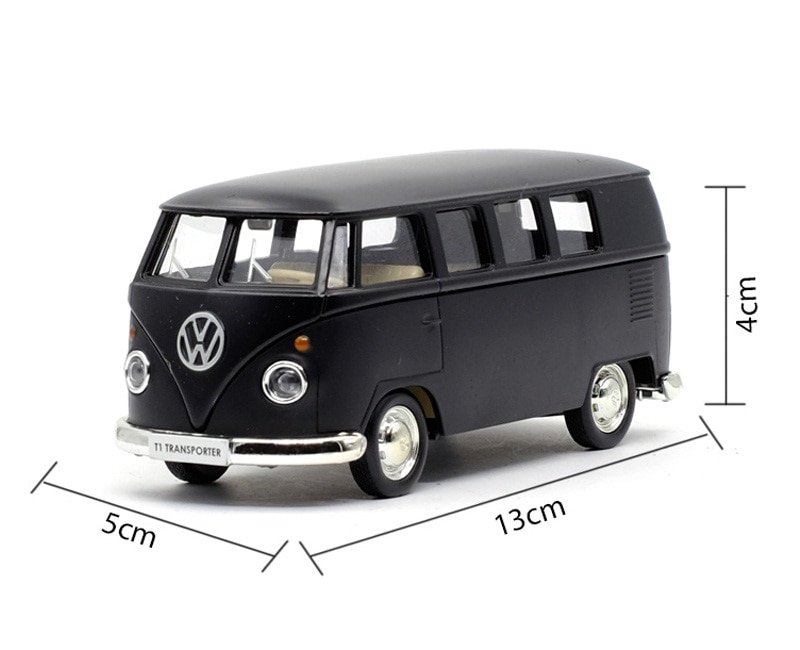