The F-35 strengthens national security, enhances global partnerships and powers economic growth. As the most lethal, survivable and connected fighter jet in the world, the F-35 gives pilots the critical advantage against any adversary, enabling them to execute their mission and come home safe.

The F-35 serves as the backbone of allied airpower for 13 nations and counting. Playing a critical role in joint domain operations, the fighter brings unprecedented situational awareness, information sharing and connectivity to the coalition. 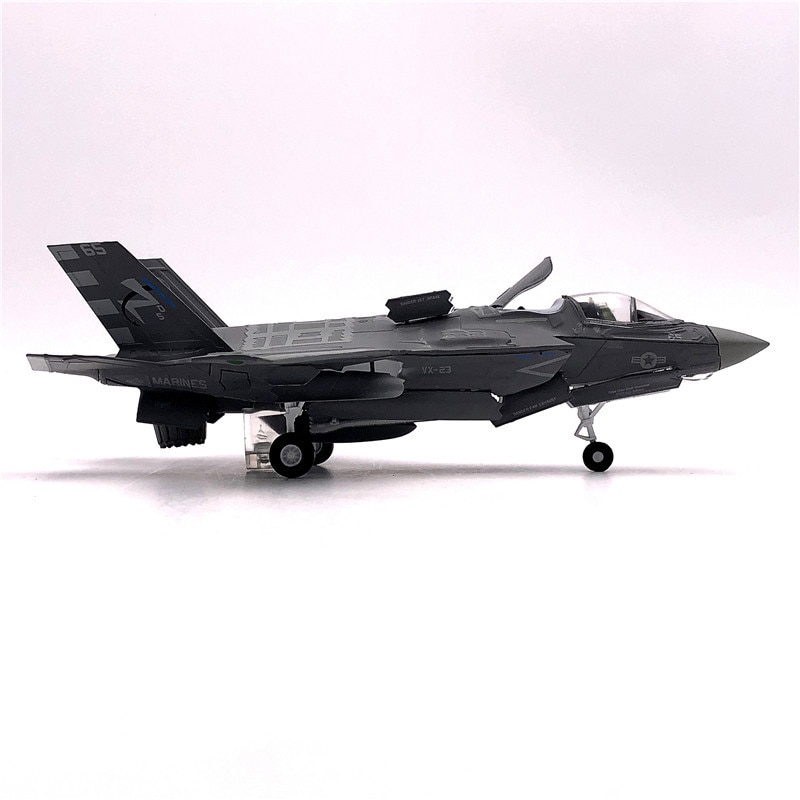 It has an autonomous capability to strike a broad range of moving or fixed targets, either day or night and in adverse weather conditions. These targets include air and ground threats, as well as enemy surface units at sea and anti-ship or land attack cruise missiles and it can complete the entire kill chain without reliance on external sources by using fused information from its onboard systems and/or other F-35s. 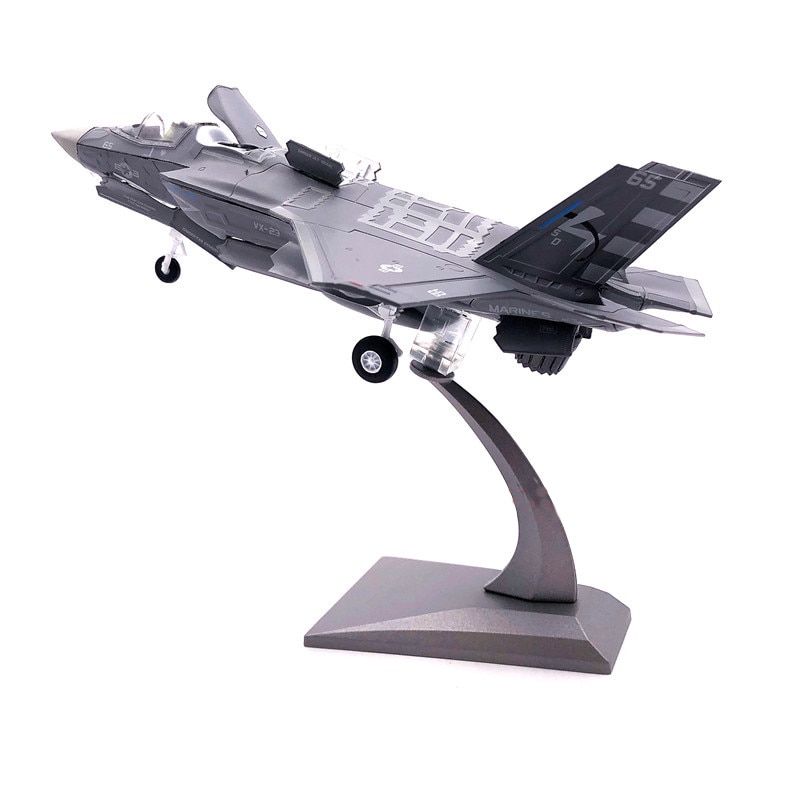 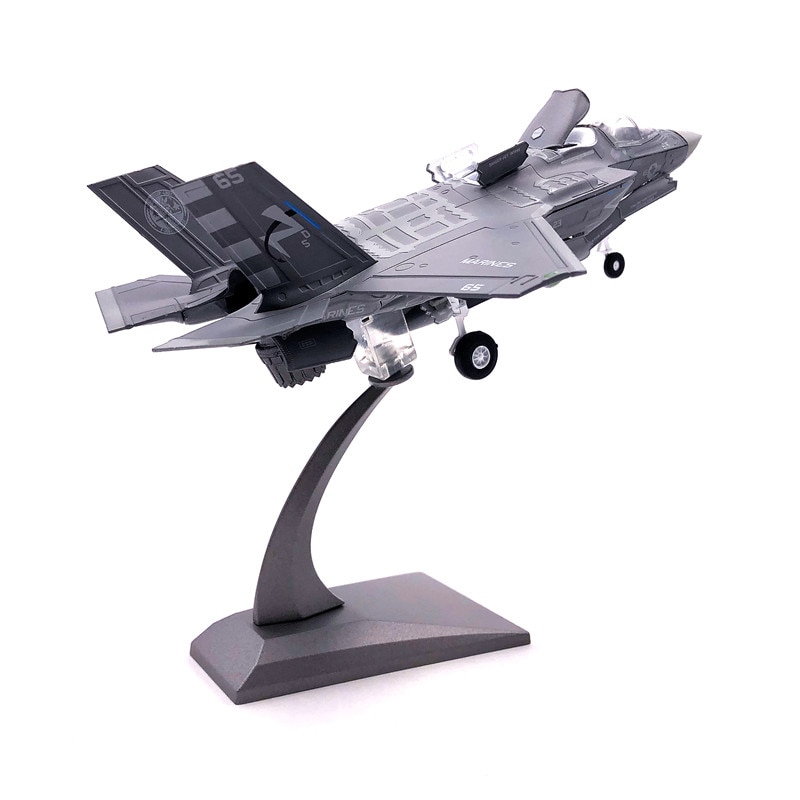